← more from
8D Industries
Get fresh music recommendations delivered to your inbox every Friday. 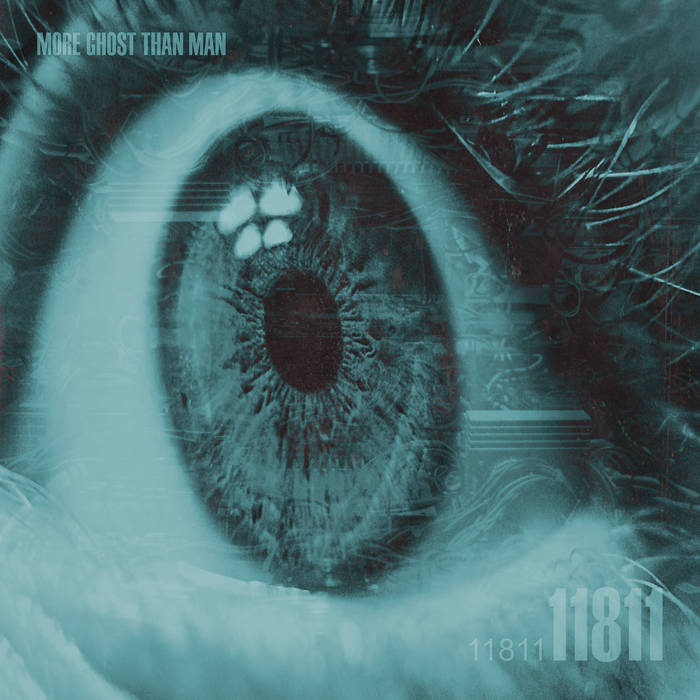 MDonaldson (8sided.blog) "11811" is pretty fantastic. Terry's production has evolved dramatically, with so many crisp layers, all cutting through the mix. And San Mateo's reinterpretation is like an extended reprise, peering through pieces of the original to reveal the profound darkness inside. Holy cats. Favorite track: 11811.

“11811” is the first single from Terry Grant’s second album as More Ghost Than Man, the shadowy The Worlds We Made There (released on September 24). Terry’s electronic tune concoctions are a tug-of-war between sleekness and intensity, beauty and discontent. More Ghost Than Man is a far cry from Terry’s decade-past vocal collaborations with dance music luminaries like John Digweed and Luke Solomon. With The Worlds We Made There, the Nashville-based Grant shows his preference for sounds that are gritty, experimental, and evocative. “11811” is a prime example — it pulsates like a sort of techno-rumba, as nimble bass guitar riffs dance around the rhythm and Terry angelically sings above it all. It’s only upon closer listening does one decipher the surprisingly downcast lyrics: “I would pay to watch it all burn down.”

The B-side’s “11811 (Georgy Block 7.7)” is a dramatic reinterpretation by fellow 8D Industries artist San Mateo. The song is gently torn into pieces, with sections reassembled at different pitches and speeds. Identifiable snatches from the original slowly appear, with Terry’s haunted vocal eventually pulling together the disconnected textures.

“11811” is accompanied by a moody and hypnogogic video filmed and directed by Terry Grant. The video draws upon Terry’s ambitious film experiments on 2019’s sci-fi short So Soon The Dark. Covert surveillance, subliminal messages, digital capitalism run amok, and the cover art’s frightening eyeball all find a place in More Ghost Than Man’s nightmare vision.